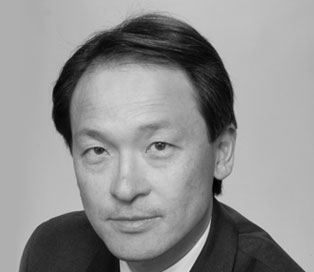 Lawrence Lui received his undergraduate degree in civil engineering from the University of California at Berkeley and his Master of Science from Massachusetts Institute of Technology. He started Cresleigh Homes Corporation in 1990 with major building emphasis in the Sacramento Metropolitan Area, and Stanford Hotels Group in 1987. Through Cresleigh, Mr. Lui has overseen the development of more than 3,000 units of single-family homes and multi-family rental units mostly in the Sacramento Metropolitan Area. Through Stanford Hotels, Mr. Lui has operated and developed a wide range of hotels, including currently thirteen hotels over 4000 rooms under national brands of Hilton, Marriott and Sheraton. Stanford currently is opening a 29-story new build boutique hotel near Time Square in New York, and building 3 other hotels in San Francisco, Seattle and Washington DC. Mr. Lui has personally overseen all development, construction and renovation projects carried out by the Group since its inception. Mr. Lui is a Certified Hotel Administrator, a Registered Professional Engineer and a Licensed General Building Contractor in California and Arizona. He was a two-time Member of the Board of the San Francisco Convention and Visitors Bureau and was on the Hospitality Management Advisory Board of the University of San Francisco McLaren School of Business.

This site uses cookies to better enhance your browsing experience: Find out more.